3gp sex riding a big black cock in the hood. 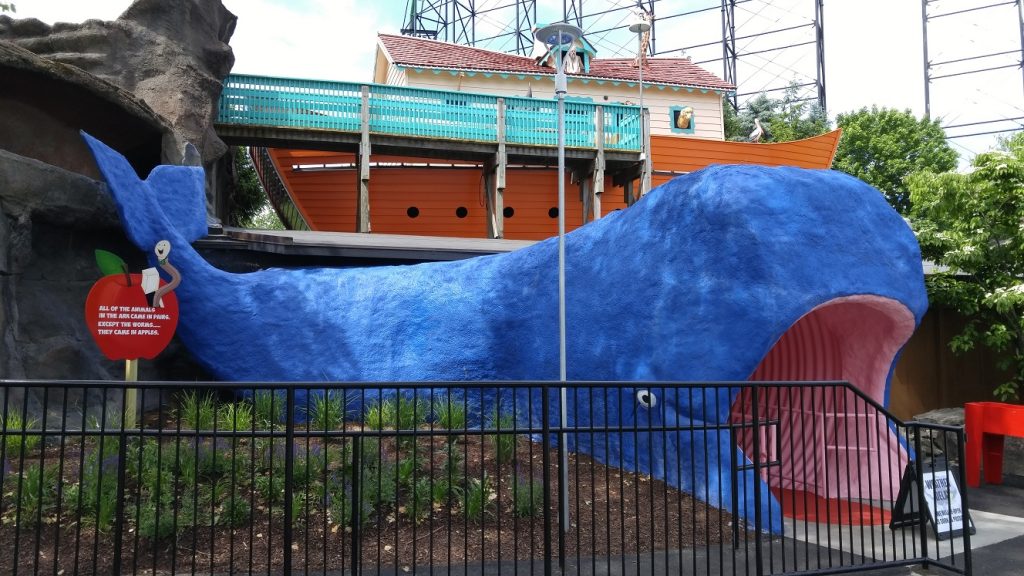 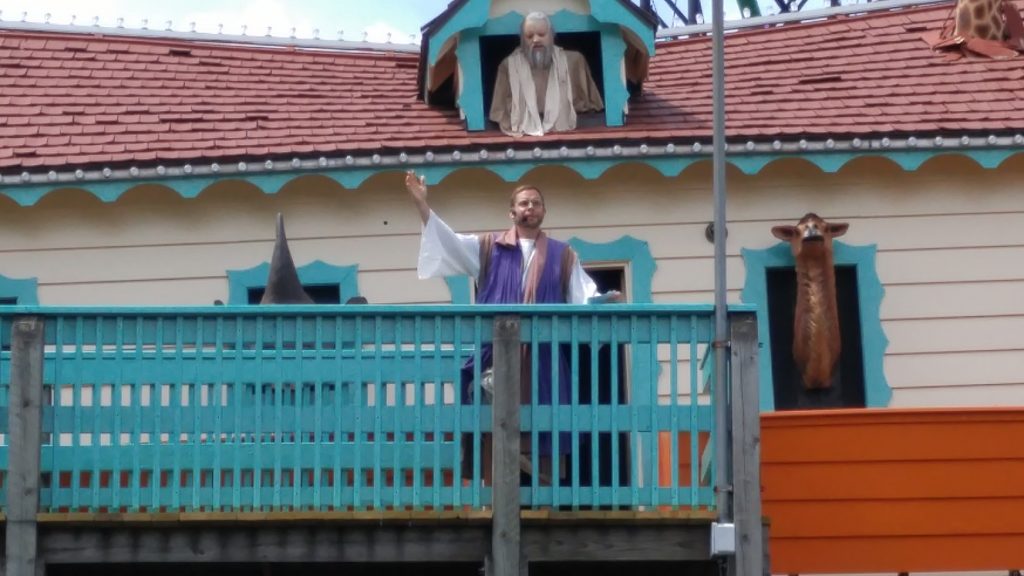 The 2015 season has finally come to a close, and the relatively short wait for Opening Day 2016 has begun! Our yearly tradition of providing an Opening Day countdown clock continues this year… see below!